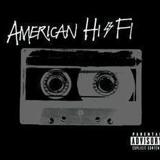 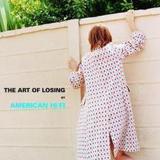 The Art of Losing

Flavor of the Weak

Nothing Left to Lose

We Can't Be Friends
Paroles et Accords de Something Real

The Breakup Song
Beautiful Disaster
Save Me
Partition de Nothing Left to Lose pour electric guitar, bass and drums

Partition de This Is the Sound pour electric guitar, drums and acoustic guitar


Paroles et Accords de This Is the Sound