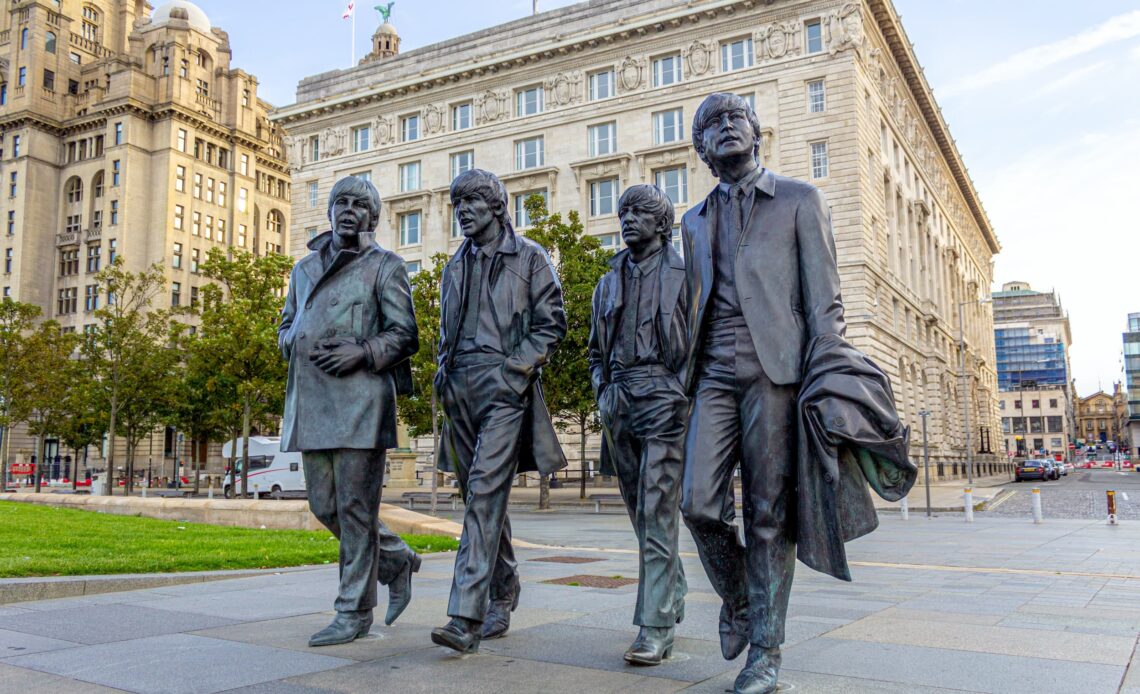 3 Beatles Songs to Learn on the Piano

The Beatles are one of the most talented bands in history, whose music has inspired generations of musicians, songwriters and producers.

With the release of the film “Yesterday”, which chronicles the life of Jack Malik, a struggling musician who, after surviving an accident, wakes up to find the Beatles never existed, what better to celebrate the fab four than to take a trip down Penny Lane and have a go at playing one of their tunes?

Originally titled “Hey Jules”, Hey Jude was written by Paul McCartney to comfort John Lennon’s son, Julian, during his parents’ divorce. A song that sounds great both on piano and guitar, it’s also easy to play!

Download the piano sheet music for “Hey Jude”.  Check Other Versions at the bottom of the page to find the score for other instruments.

“Michelle” is intoxicating. The Beatles and the French language make an excellent combination in this song, which showcases their music ability (and Paul’s vocal prowess) and its finest.

Want to impress a special Michelle in your life? Why not try playing them this song? Download the sheet music for Michelle by the Beatles.

The inspiration came to McCartney in a dream he had about his late mother, who reassured him, saying “Just let it be…” She is also cited as the inspiration for the “Mother Mary” lyric.

There are so many wonderful versions of this song, but I think this may be my favorite.

Looking to play more songs from the Beatles? Find all their songs on their Jellynote artist page.

If you ever wake up in a place where people have never heard of the Beatles, make sure you know how to play and sing the three songs above to become an overnight success! This is the plot of the movie Yesterday below.

Jellynote is the go-to social platform where musicians search and find their next songs to play. Join our community today!
Articles