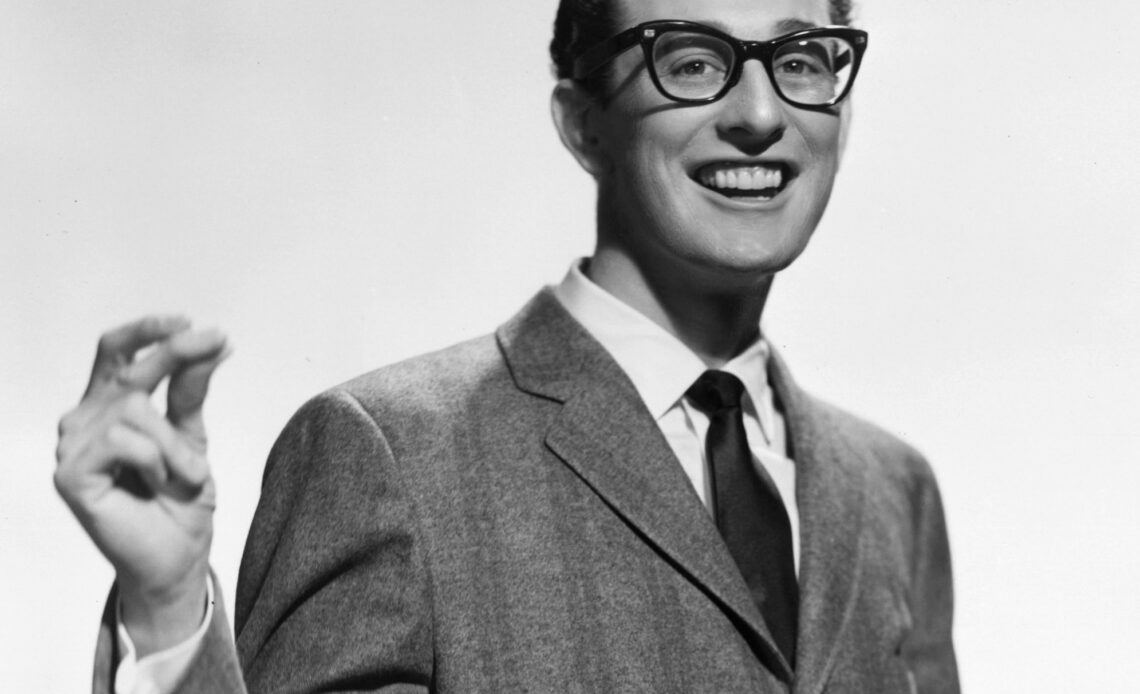 On 3rd February 1959 Buddy Holly, only 22 years old at the time, was on his way to his next show on the “Winter Dance Party Tour”, tragically he would never arrive to perform in his show as he died in a plane crash on his way over.

In memory of this music legend who was a central figure of mid-1950s rock and roll here are 10 facts you probably didn’t know about him.

Jellynote is the go-to social platform where musicians search and find their next songs to play. Join our community today!
Articles