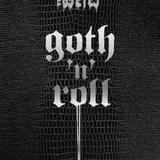 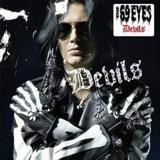 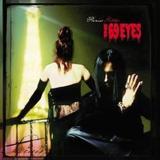 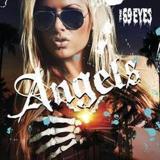 Shadow of Your Love

From Dusk Till Dawn (demo)


Chords and lyrics for Brandon Lee

Wings & Hearts
Star of Fate
Los Angeles
In My Name
Sheet music for Shadow of Your Love with electric guitar, bass and drums

Jimmy
August Moon
Beneath the Blue
Christina Death
Hevioso
Only You Can Save Me
Back in Blood
Sheet music for Back in Blood with electric guitar, bass and drums

We Own the Night
Dead n' Gone
The Good, the Bad & the Undead
Kiss Me Undead
Lips of Blood
Dead Girls Are Easy
Night Watch
Some Kind of Magick
Hunger
Suspiria Snow White
Eternal
Wasting the Dawn
Truck On
Lay Down Your Arms
Sheet music for Wasting the Dawn with drums, electric guitar, bass and acoustic guitar

You Ain't the Reason
Lazarus Heart
Who's Gonna Pay the Bail?
All-American Dream
Be My Speed
Hand of God
Next Stop Paradise
Starshine
X
Love Runs Away
Tonight
Black
If You Love Me the Morning After
Red
I Love the Darkness in You
Chords and lyrics for Borderline