Telephone can refer to one of two unrelated groups: a French rock band, or a music project from the US. [1] Téléphone was an extremely popular French rock band that formed in 1976 and disbanded in 1986. Téléphone re-energised rock in France with their electrifying concerts, yet they remained largely unknown in non french-speaking countries, probably because they always sang in French. Almost all of its members went on to solo careers. Members list: 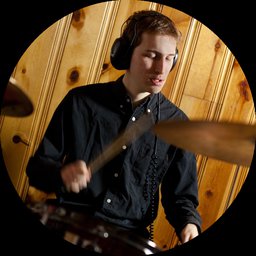