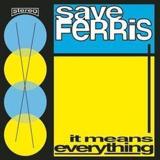 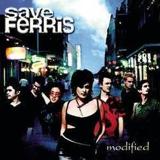 Modified
Sheet music for Turn It Up with Electric Guitar, Bass and Drumset