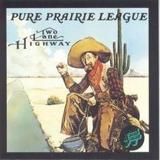 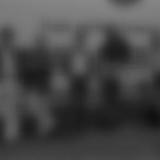 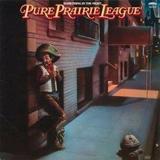 Still Right Here In My Heart 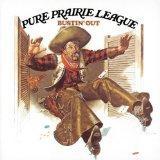 All in Good Time
Gettin' Over You
I Sure Do Miss You Now
Don't Go Confessing Your Love
Walking in My Sleep
Nothing Like the Lonely
Here Tomorrow, Gone Today
Meant to Be
That Changes Everything Again
One of Those Things
Cajun Girl
The Cost of Doing Business
If You Could Say What I'm Thinking (bonus live Track)
Something In The Night
Don't Keep Me Hangin'
Love Me Again
Hold On To Our Hearts
Something In The Night
Do You Love Me Truly, Julie?
You're Mine Tonight
Chords and lyrics for Still Right Here In My Heart

Kentucky Moonshine
Runner
Memories
Kansas City Southern
Harvest
Sister's Keeper
Just Can't Believe It
Give Us a Rise
I'll Change Your Flat Tire, Merle
Pickin' to Beat the Devil
Pure Prairie League
Tears
Take It Before You Go
You're Between Me
Woman
Doc's Tune
Country Song
Brand New Harmony Songs
It's All on Me
Bustin' Out
Jazzman
Angel #9
Leave My Heart Alone
Chords and lyrics for Early Morning Riser

Falling in and Out of Love
Chords and lyrics for Amie


Sheet music for Amie with electric guitar and acoustic guitar

Chords and lyrics for Boulder Skies

Angel
Call Me, Tell Me
Others
Sheet music for Amy with bass, piano, electric guitar and tenor

Chords and lyrics for I'll Fix Your Flat Tire, Merle