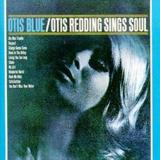 I've Been Loving You Too Long 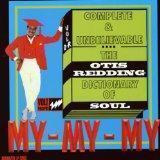 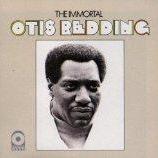 Sheet music for My Girl with Acoustic Guitar, Bass and Drumset