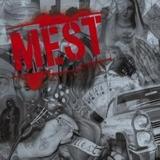 Until I Met You 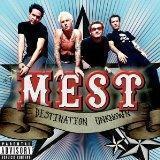 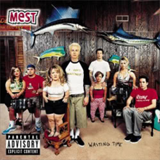 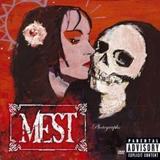 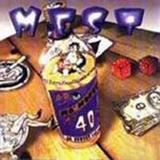 Sheet music for Drawing Board with Electric Guitar, Acoustic Guitar, Bass and Drumset