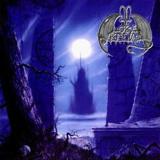 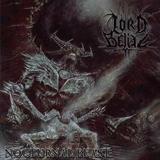 The Art of Dying


Sheet music for Forlorn in Silence with Piano, , Bass and Drumset