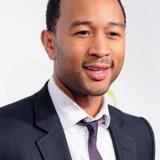 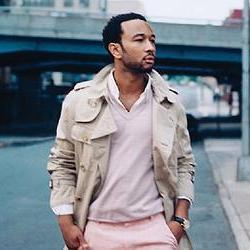 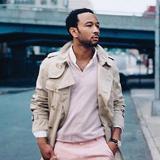 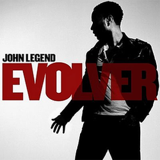 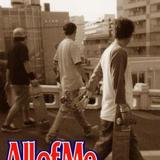 Get Lifted
Prelude
Let's Get Lifted
Used to Love U
Alright
She Don't Have to Know
Number One
I Can Change
Ordinary People
Stay With You
Let's Get Lifted Again
So High
Refuge (When It's Cold Outside)
It Don't Have to Change
Live It Up
Once Again
Save Room
Heaven
Stereo
Show Me
Each Day Gets Better
P.D.A. (We Just Don't Care)
Chords and lyrics for Slow Dance

Green Light (feat. André 3000)
It's Over (feat. Kanye West)
Chords and lyrics for Everybody Knows

Quickly
Cross the Line
No Other Love (feat. Estelle)
This Time
Satisfaction
Take Me Away
Good Morning
I Love, You Love
If You're Out There
Can't Be My Lover
It's Over (Teddy Riley remix)
Sounds of the Season: the John Legend Collection
It Don't Have to Change
Let It Snow
O Holy Night
Jesus, What a Wonderful Child
Winter Wonderland
What a Wonderful World
Love in the Future
The Beginning…
Open Your Eyes
Sheet music for All of Me with piano


Chords and lyrics for All of Me


Sheet music for All of Me with violin and piano


Sheet music for All of Me with trombone

Tomorrow
Dreams
Save the Night
Caught Up
Love in the Future (intro)
Made to Love
Who Do We Think We Are
Angel (interlude)
You & I (Nobody in the World)
Asylum
Hold On Longer
What If I Told You? (interlude)
Wanna Be Loved
Darkness and Light
Marching Into the Dark
I Know Better
Penthouse Floor
Darkness and Light
Overload
Love Me Now
What You Do to Me
Surefire
Right by You (For Luna)
Temporarily Painless
How Can I Blame You
Same Old Story