German composer and musician of the Baroque period. He is known for instrumental compositions such as the Brandenburg Concertosand the Goldberg Variations, and for vocal music such as the St Matthew Passion and the Mass in B minor. Since the 19th-century Bach Revival he has been generally regarded as one of the greatest composers of all time.Bach enriched established German styles through his mastery of counterpoint, harmonic and motivicorganisation, and his adaptation of rhythms, forms, and textures from abroad, particularly from Italy and France. Bach's compositions include hundreds of cantatas, both sacred and secular. He composed Latin church music, Passions, oratorios, and motets. He often adopted Lutheran hymns, not only in his larger vocal works, but for instance also in his four-part chorales and his sacred songs. He wrote extensively for organ and for other keyboard instruments. He composed concertos, for instance for violin and for harpsichord, and suites, as chamber music as well as for orchestra. Many of his works employ the genres of canon and fugue. 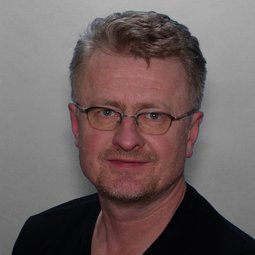 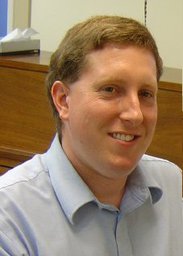 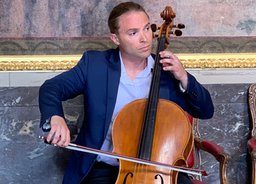 Invention no.4 in D Minor

Partita No.2 in C-minor

Partita No.2 in C-minor

Invention No. 8 in F Major

Sarabande from Partita in Bm for Violin

Bouree (From the Third Suite for 'Cello)

Concerto in RE minore BWV 1043

Prelude No.1 from Well-tempered Clavichord

Prelude from Suite #1 in D Major

Prelude No. 5 in D Major

Chorus: "Höchster, schau in - Gnaden an"

Prélude No. 6 in D Minor

Prélude No. 2 in C Minor

Invention no.4 in D Minor

Chaccone (From Violin Partita No.2)

Prélude No. 5 in D Major

14 Canons on the Goldberg Ground

Prélude No. 3 in C♯ Major

Prélude No. 1 in C Major

Andante from the - Concerto I in A Minor

Air from Suite in D

Mass in B minor

Prélude No. 4 in C♯ Minor