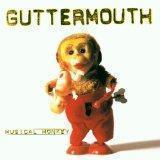 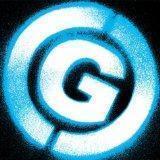 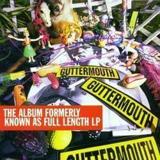 Bruce Lee vs. The KISS Army 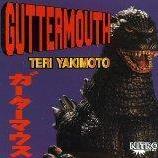 She's Got the Look