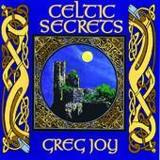 A Maid in Bedlam

The Trees They Do Grow High 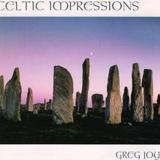 Drifting On The Moors 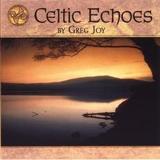 A Begin I Will Go 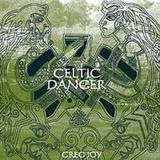 Celtic Secrets
Sheet music for A Maid in Bedlam with Acoustic Guitar, Flute, Cello and Koto