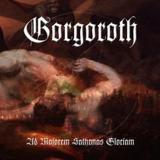 God Seed (Twilight of the Idols) 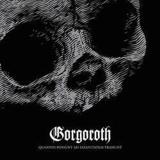 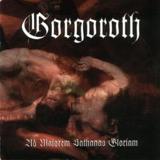 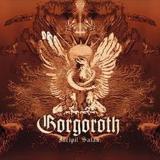 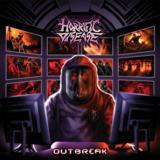 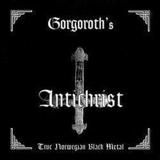 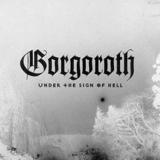 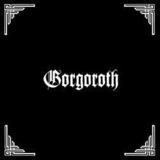 Under the Sign of Hell
Sheet music for Revelation of Doom with Electric Guitar, Bass and Drumset