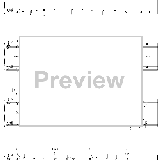 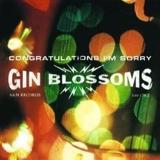 As Long as It Matters

Congratulations I'm Sorry
Sheet music for Follow You Down with Bass, Harmonica and Piano