Gabriel Urbain Fauré (12 May 1845 – 4 November 1924) was a French composer, often seen as a transitional figure between the Romantic period and Impressionism. In contrast with his harmonic and melodic style, which pushed the bounds for his time, Fauré’s rhythmic motives tended to be subtle and repetitive, with little to break the flow of the line, although he did utilize subtle large scale syncopations, similar to those found in the works of Johannes Brahms. Aaron Copland referred to him as the ‘French Brahms’. 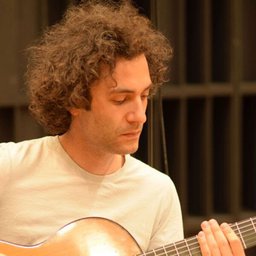 Berceuse Op 16 for flute and piano

Berceuse Op 16 for flute and piano