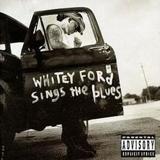 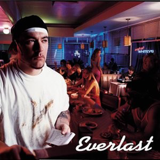 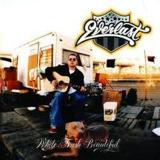 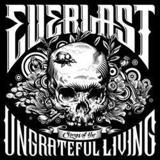 Songs of the Ungrateful Living
Sheet music for Long at All with Electric Guitar, Acoustic Guitar, Drumset and Bass