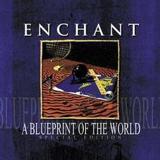 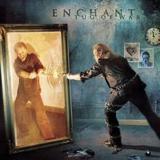 A Blueprint of the World
Sheet music for Mae Dae with Voice, Electric Guitar and Bass