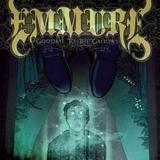 When Keeping It Real Goes Wrong 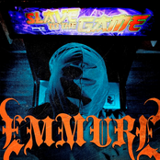 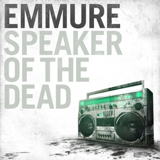 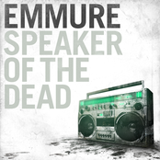 A Voice From Below

It's Not Just a Party, It's a Funeral 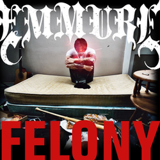 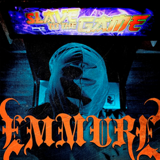 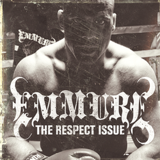 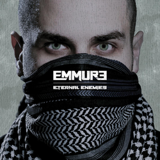