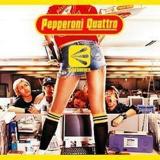 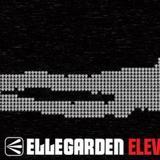 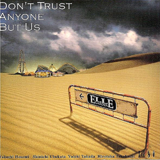 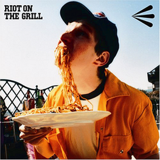 DON'T TRUST ANYONE BUT US
Sheet music for Middle Of Nowhere with Acoustic Guitar, Electric Guitar, Bass and Drumset