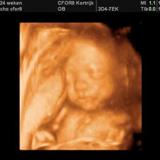 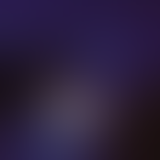 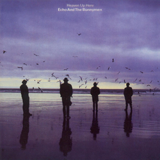 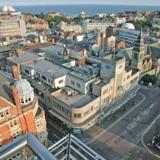 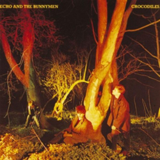 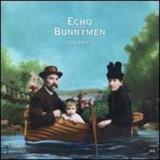 Echo and The Bunnymen
Sheet music for Back of Love with Electric Guitar, Violin, Bass and Drumset