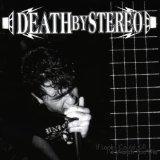 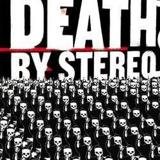 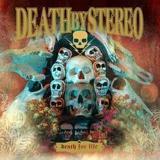 This Curse of Days 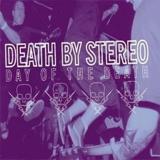 No Shirts, No Shoes, No Salvation

This Is Not the End