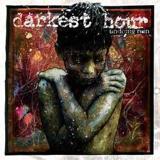 With a Thousand Words to Say But One 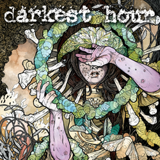 A Paradox With Flies: The Light 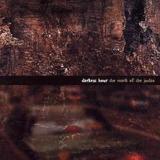 Doomsayer (The Beginning of the End) 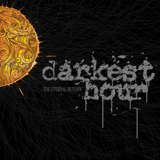 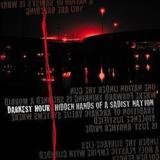