Charles Edward Anderson "Chuck" Berry (born October 18, 1926 in St. Louis, Missouri) is an American guitarist, singer and songwriter. Chuck Berry is an influential figure and one of the pioneers of rock and roll music who first began performing in 1953. Cub Koda wrote, "Of all the early breakthrough rock & roll artists, none is more important to the development of the music than Chuck Berry. He is its greatest songwriter, the main shaper of its instrumental voice, one of its greatest guitarists, and one of its greatest performers. 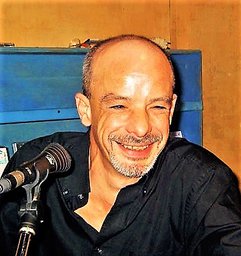 You Never Can Tell

I'm Talking About You

I'm Talking About You

You Never Can Tell

Back in the U.S.A