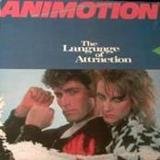 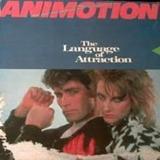 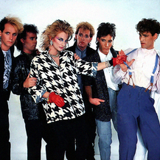 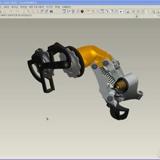 Strange Behavior
Stealing Time
Anxiety
Out of Control
Stranded
The Essence
One Step Ahead
Staring Down the Demons
Animotion
Obsession
Let Him Go
Everything's Leading to You
Turn Around
Fun Fun Fun
Tremble
Holding You
Run to Me
Open Door
The Language of Attraction
Sheet music for Obsession with electric guitar, brass section, piano, bass and effects

Let Him Go
Everything's Leading to You
Sheet music for Run to Me with electric guitar, bass and drums