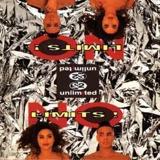 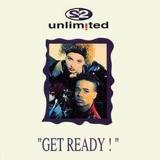 Get Ready for This (orchestral mix) 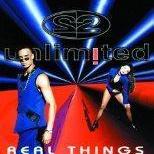 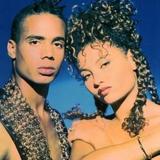 II
Wanna Get Up
The Edge of Heaven
Never Surrender
Closer 2U
Back Into the Groove
Someone to Get There
Sheet music for I Am Ready with electric guitar, bass, drums and tenor

Do What I Like
Here I Go
Burning Like Fire
Info Superhighway
Hypnotised
Tuning Into Something Wild
Escape in Music
Sensuality
Sheet music for No One with bass, bassoon, brass section, effects, drums, piano and ensemble

Face to Face
What's Mine Is Mine
Nothing Like the Rain
The Real Thing (Tribal edit)
Sin Limites
Faces/Caras
Let the Beat Control Your Body/Deja El Ritmo Controlartu Cuerpo
Maximum Overdrive/A Toda Maquina
Tribal Dance/Ritmo Tribal
No Limits!
Sheet music for No Limit with xylophone, effects, drums and bass

Delight
Workaholic
Rougher Than the Average
Delight (rap)
The Magic Friend (rap)
Rougher Than The Average (rap)
Get Ready for This (rap)
Eternally Yours
Desire
Others
Sheet music for No Limits with bass, effects, trombone, piano, voice and ensemble

Sheet music for No Limit with bass, effects, trombone, piano, voice and ensemble