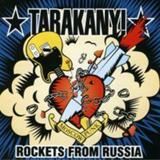 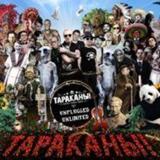 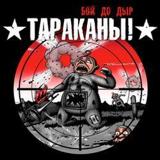 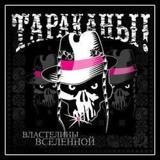 
Sheet music for Крыса with electric guitar, bass and drums

Smile ('Cause It's Irritating Them Enough)
Mr. Music Critic
Anesthetization
The Last Song About It
Gonna Hunt You Down
E.V.I.L.
Sheet music for Where Ruins Turn Into Me and Thou with acoustic guitar, organ, electric guitar, tremolo, drums, clarinet and bass

Bad Girls Go Backstage
Freedom Street
Do It!
Exclamation Points
A Reason for Hate
Freedom Street
The Ghetto Limits
Forever?
Who and When
Keep It for Yourself
Happiness Will Be Yours
All the Planet Earth
Don't Touch Me!
Override Generation
The Hymn of Democratic Youth of the World
Thanks and Farewell
Pfeif Auf Die
Wer Und Wann
Who and When
Улица Cвободы
Sheet music for Делай сам! with electric guitar, bass and drums